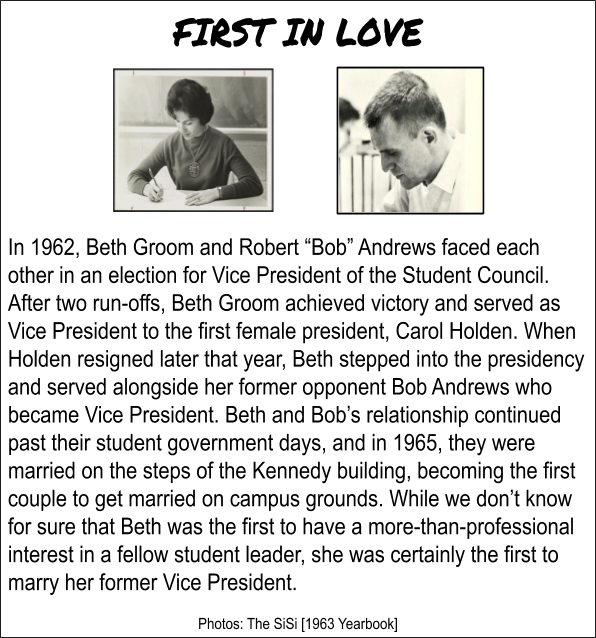 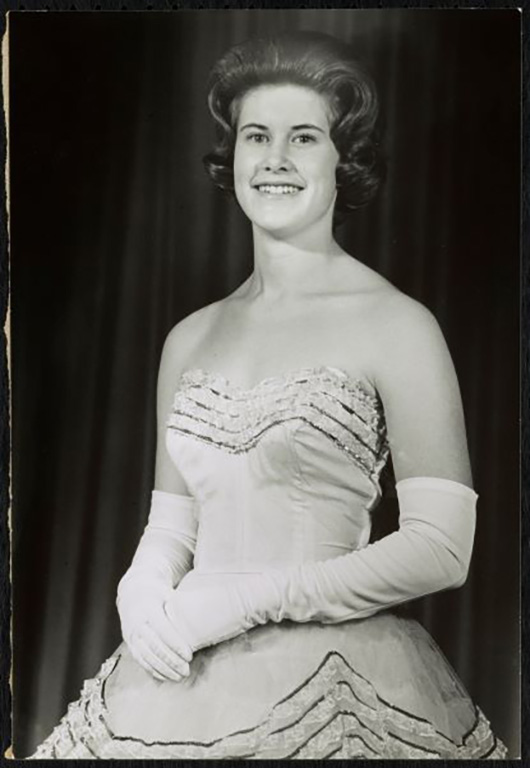 Though it was not mentioned in the campaigning, one of the major issues in the presidential race was whether or not the school's first female president should be elected. Charlotte Collegian, April 1, 1962 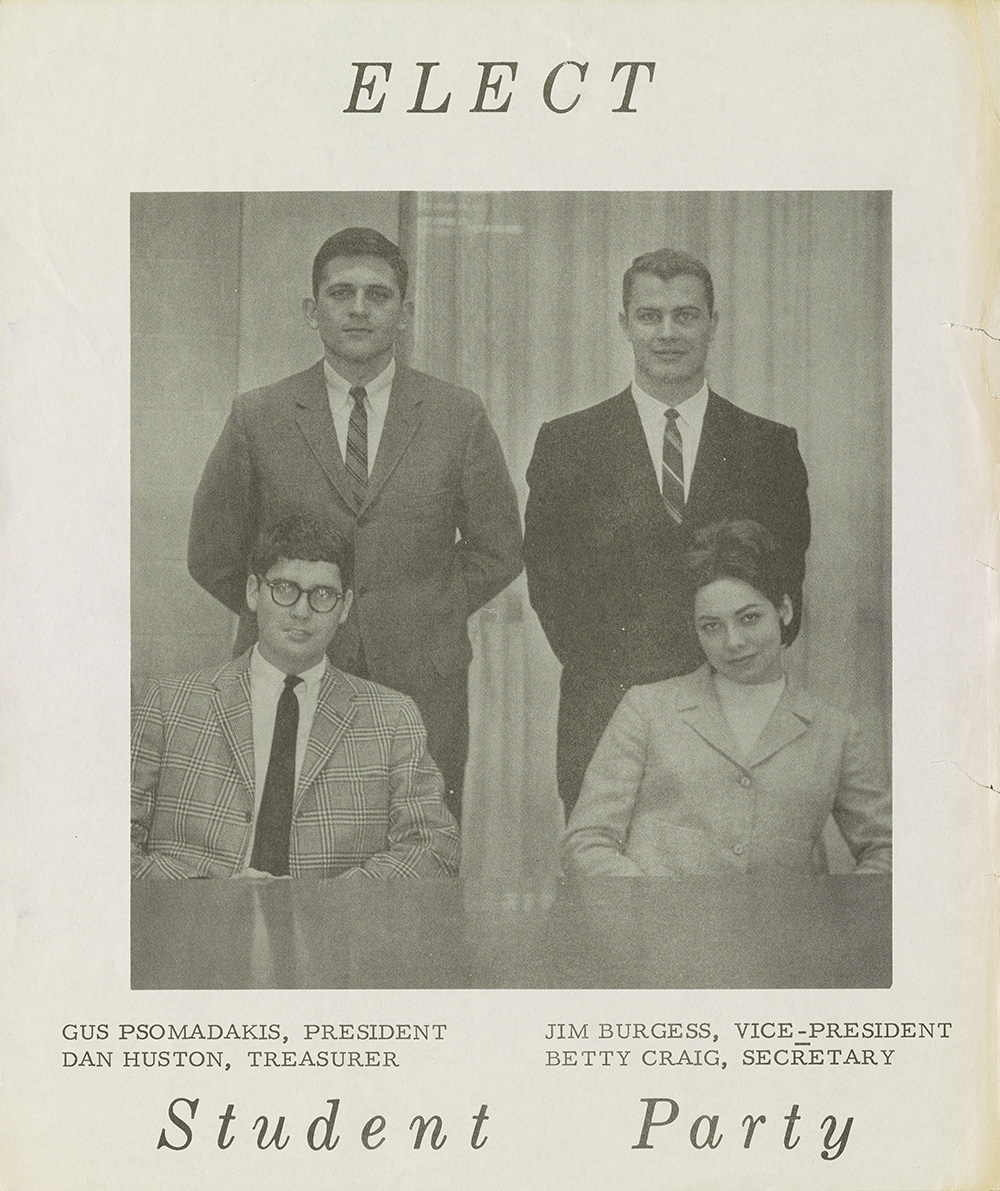 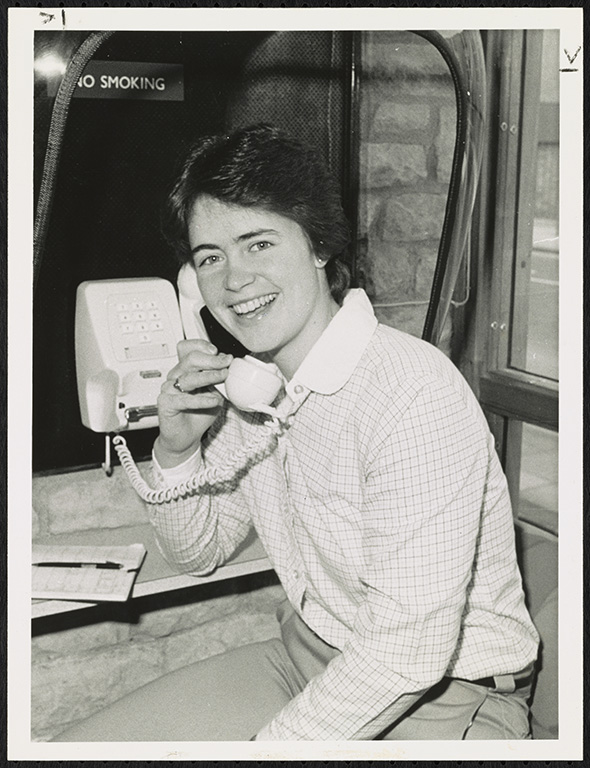 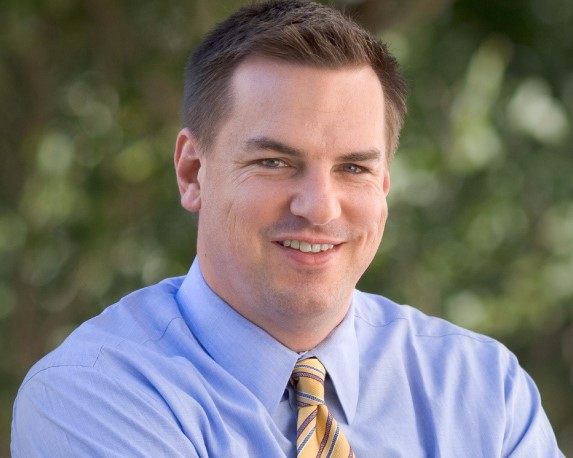 Richard Hudson: First former Student Body President, 1993-1994, (and graduate of UNC Charlotte) to be elected to the United States House of Representatives (elected 2012) 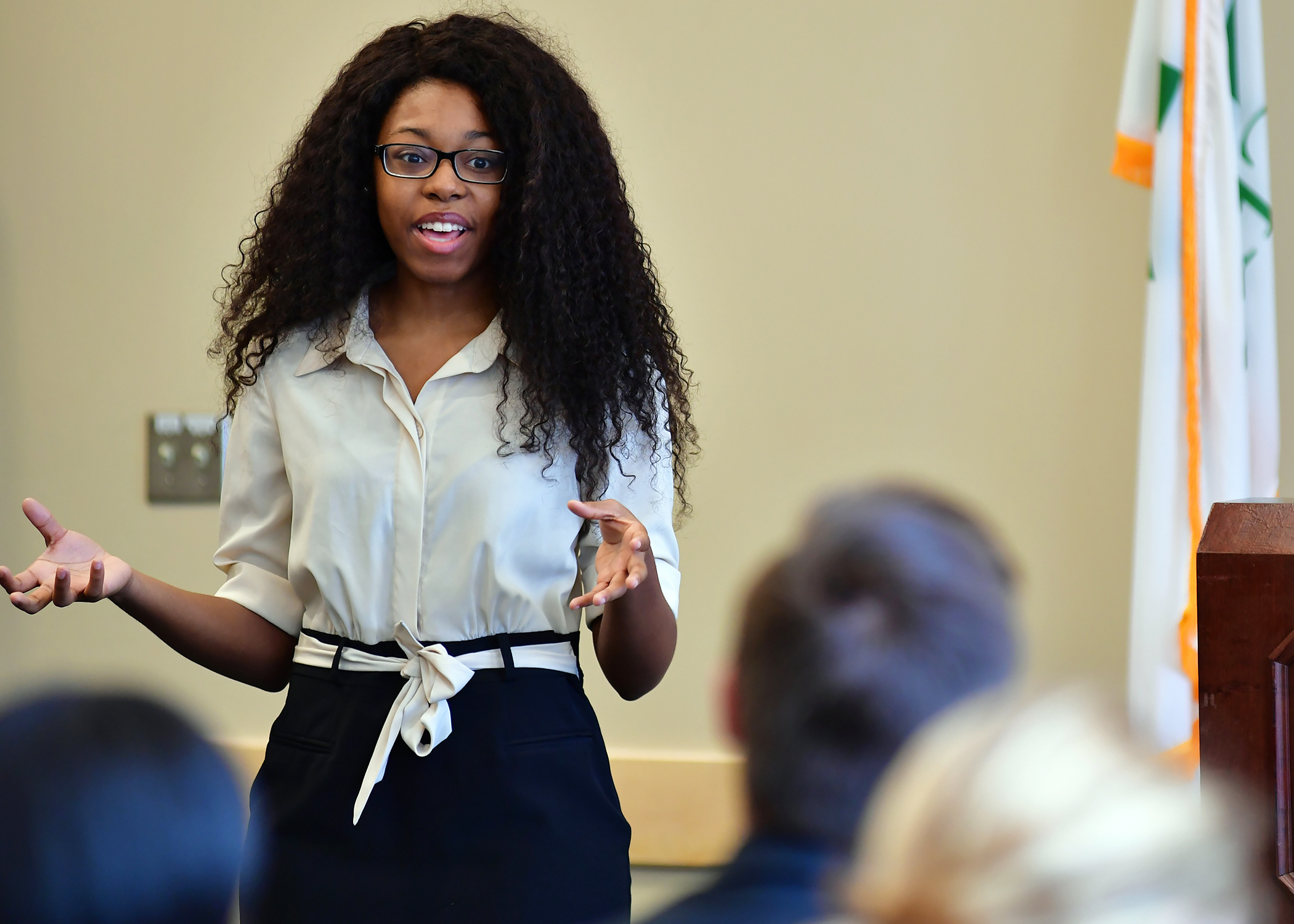