Books on LGBTQ+ Literature and Writers

Search for Criticisms in the Catalog

To search for criticisms on a particular author, add the term "criticism and interpretation" to your search:

Start with a simple keyword search in the library catalog to identify one or more relevant books. Once you have located a relevant item, you can look at the item's Library of Congress Subject Headings within the item's full record tab and follow the subject heading links in the catalog to find other, similar or related books.

You can also refine your results by using the facets on the left side of the screen to narrow down by format, language, or additional subject headings. 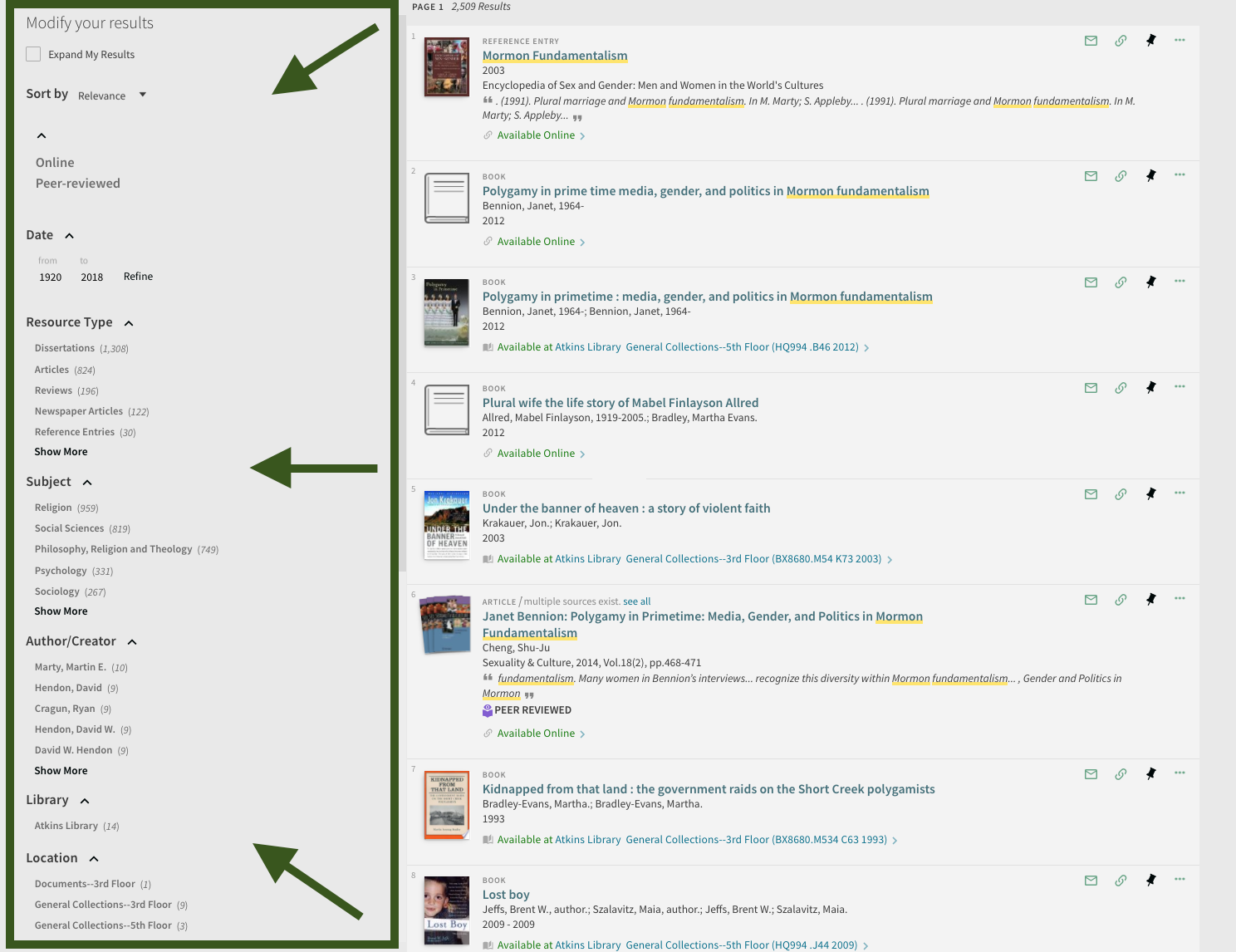 Worldcat connects you to the collections and services of more than 10,000 libraries worldwide. If you cannot find something in our catalog, try searching in Worldcat. Then, use Interlibrary Loan to request that the material be sent to you.