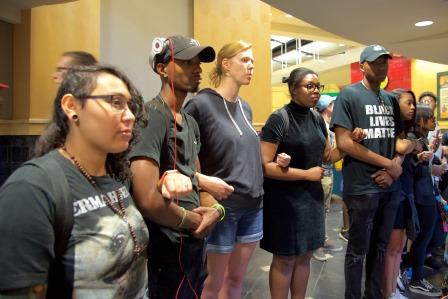 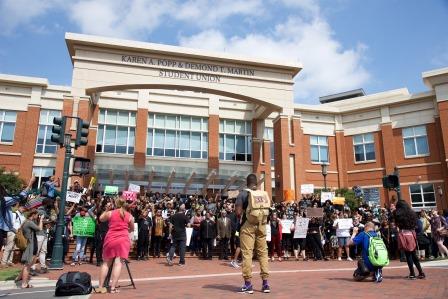 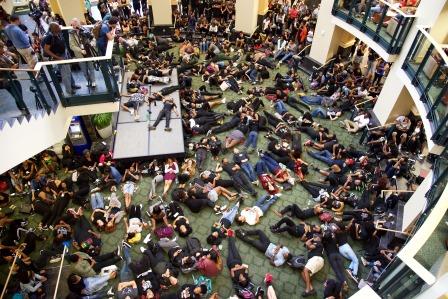 In the immediate wake of the police shooting of Keith Lamont Scott at a University City apartment complex on September 20, 2016, student groups organized a series of protests and vigils on campus. On the day after the shooting, students donned black clothing and protested in front of the Student Union. Students also laid silently on the floor of the union in protest. These protests were organized by the Black Student Union and JM Mentoring and Associates. The following week another march was planned and a large group of students, faculty and staff marched down Carver Road, throughout campus and back to the Student Union where a rally was held. 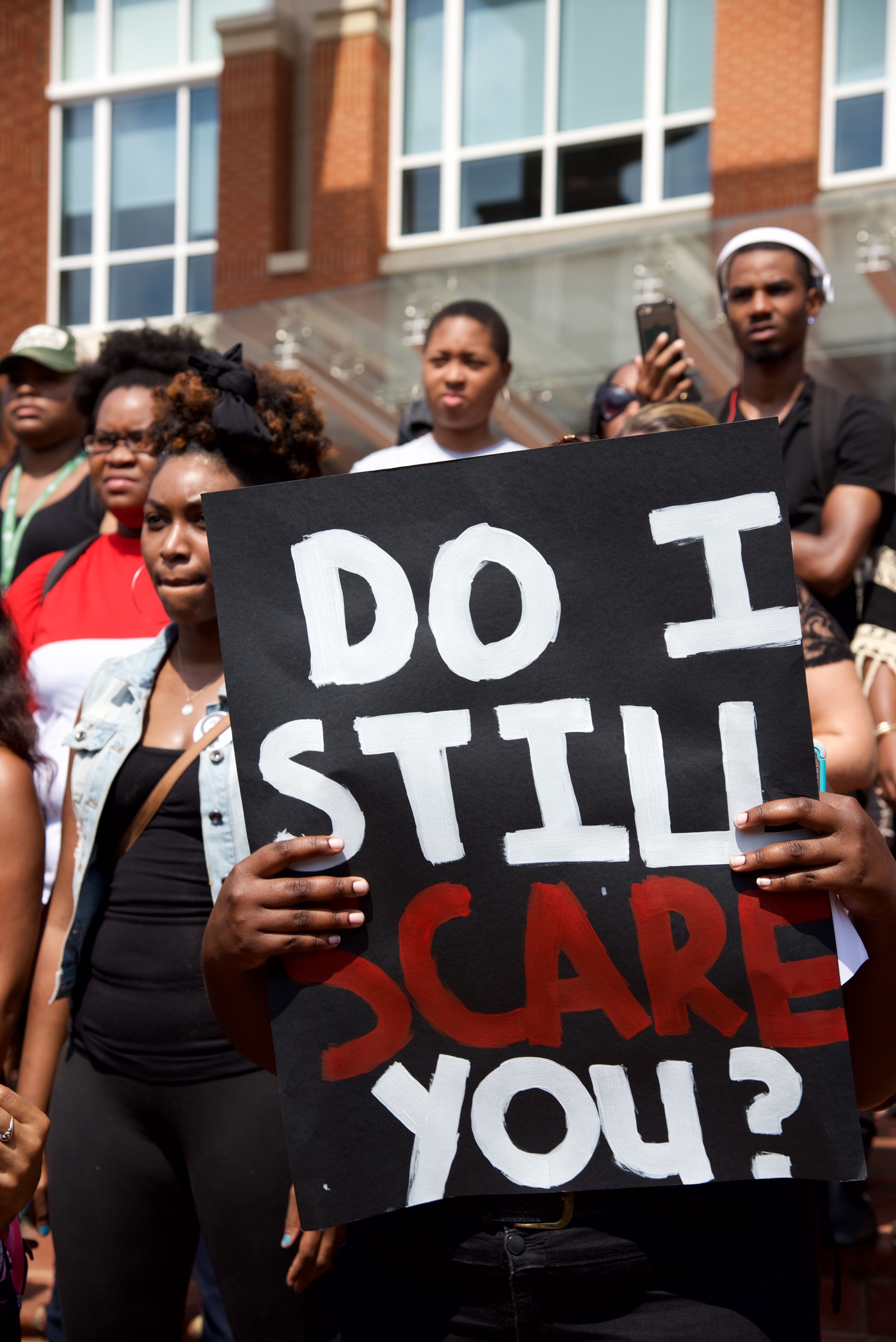 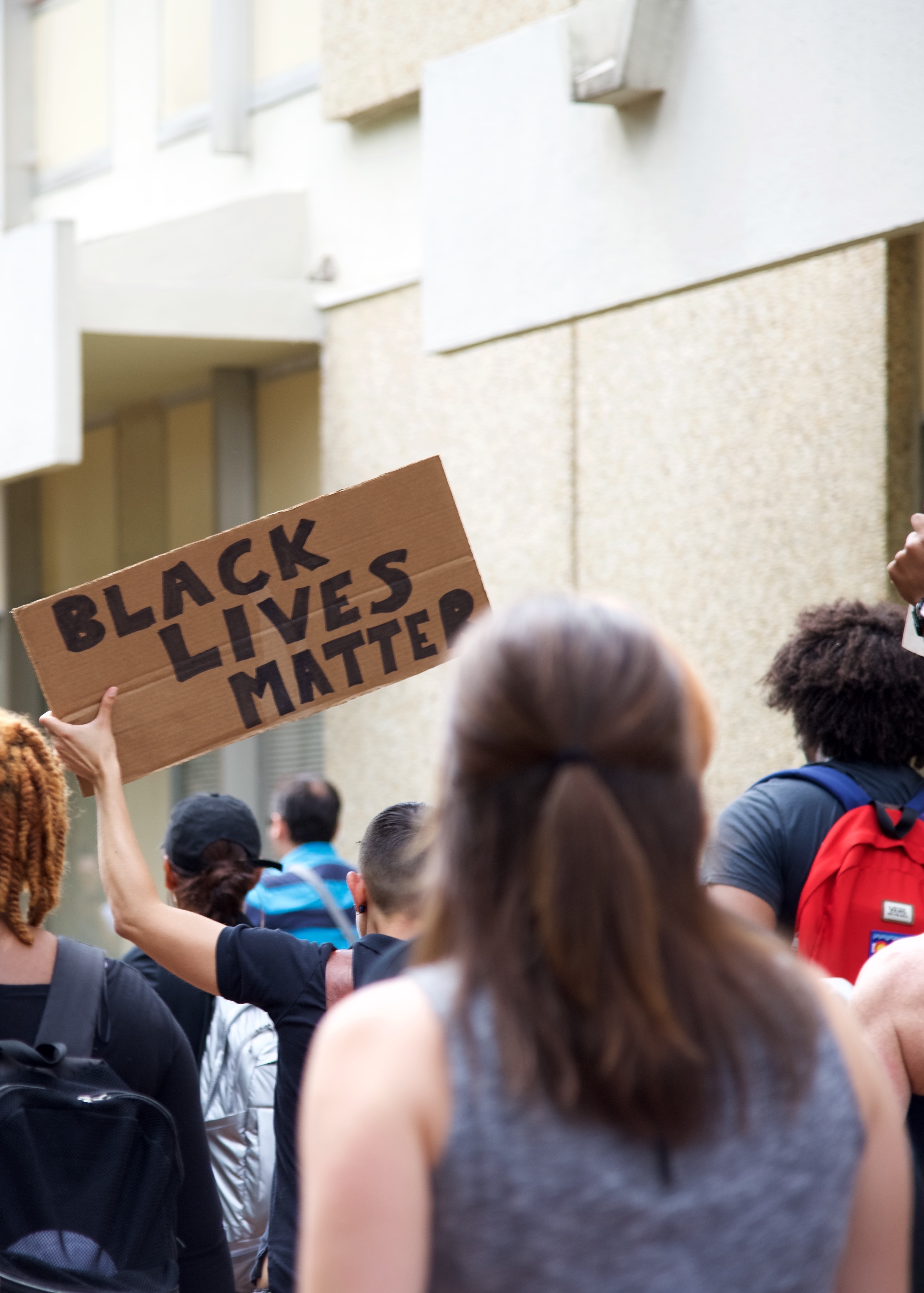 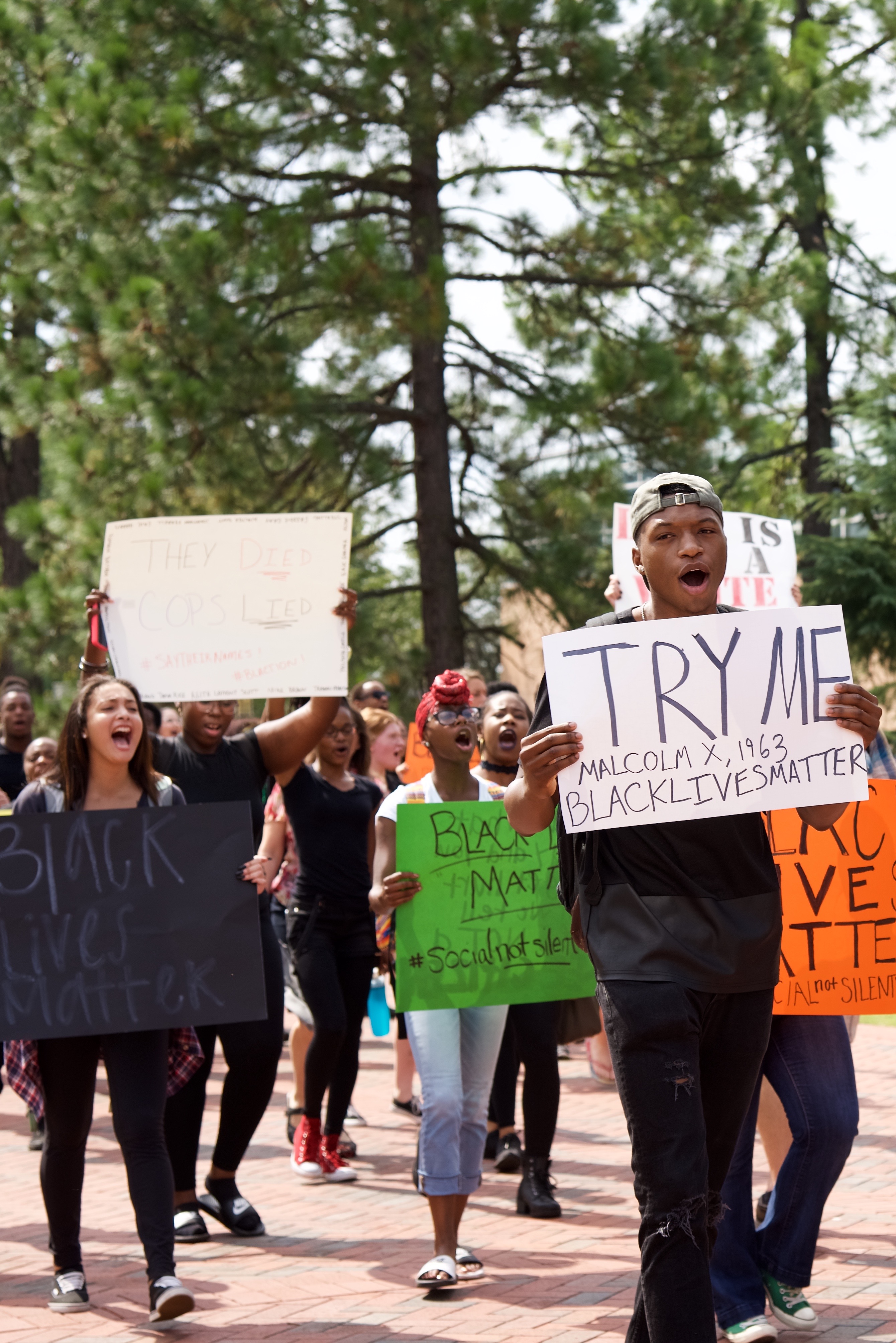 On November 20, 2016 Africana Studies professor Danielle Boaz hosted "Artistic Protest: Representations of Race, Violence, Injustice and Inequality." The event featured artworks, performances and films created by UNC Charlotte students, faculty and community members. The protest was created by Boaz to be an outlet for artists to express their frustrations with issues of systemic injustice and inequality, especially in the wake of the Scott shooting a few months earlier. 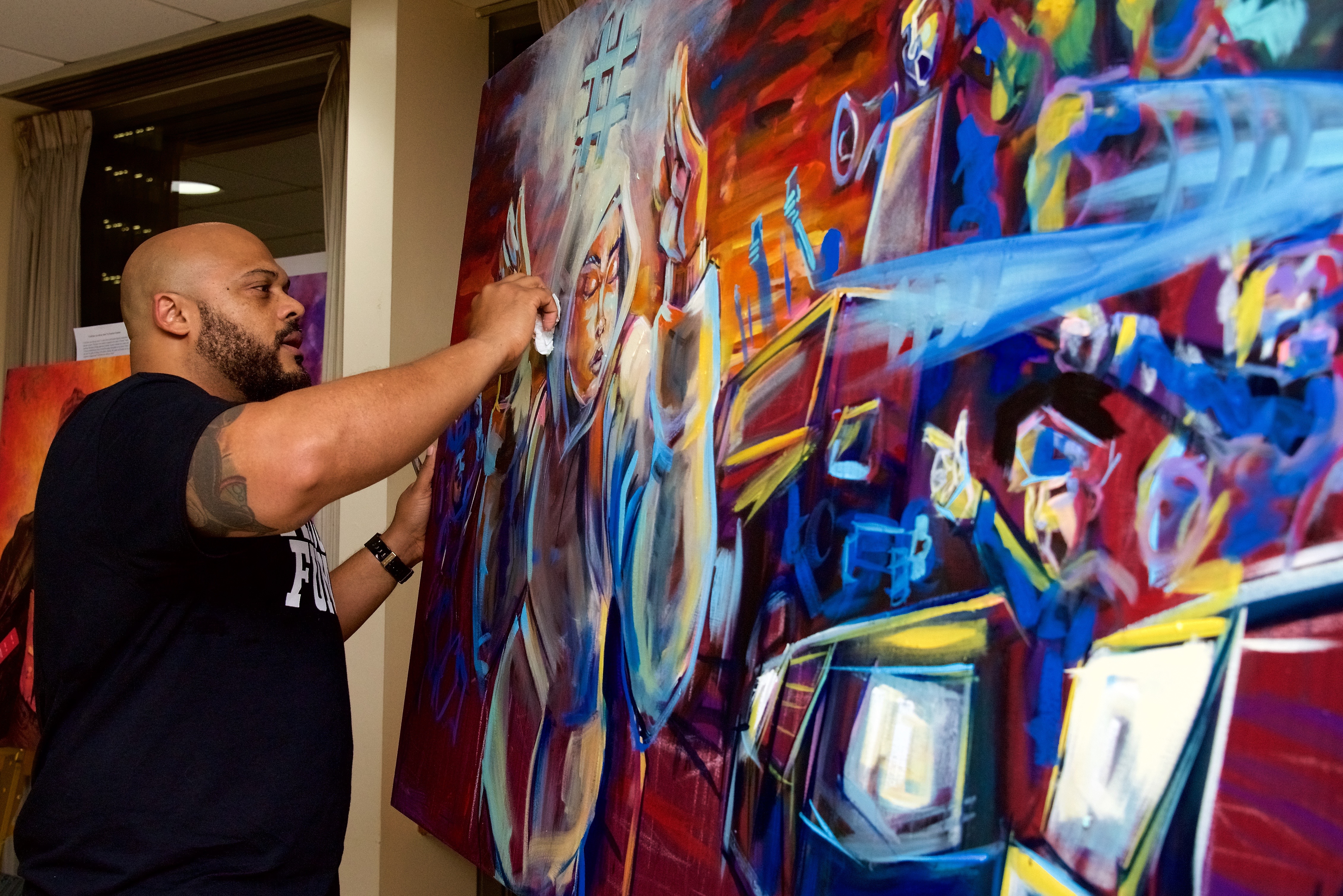 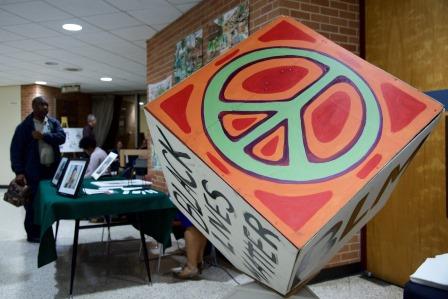 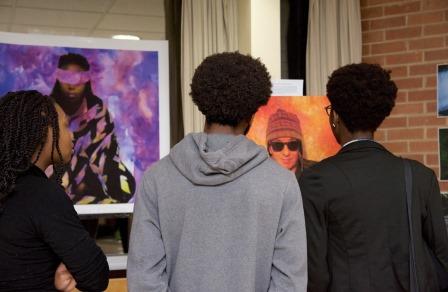 Photos on this page courtesy of Lynn Roberson, Director of Communications, College of Liberal Arts and Sciences.