Comics combine words, symbols, and art to create a unique storytelling experience. Together the text and images tell a story that neither could share on their own. All comics in this month's display are new and have not been featured previously. While a wide range of topics are covered, of special interest this month are graphic medicine, the use of comics to tell personal stories of illness and health, in support of the traveling exhibit from the National Library of Medicine, Graphic Medicine: Ill-conceived and well-drawn. 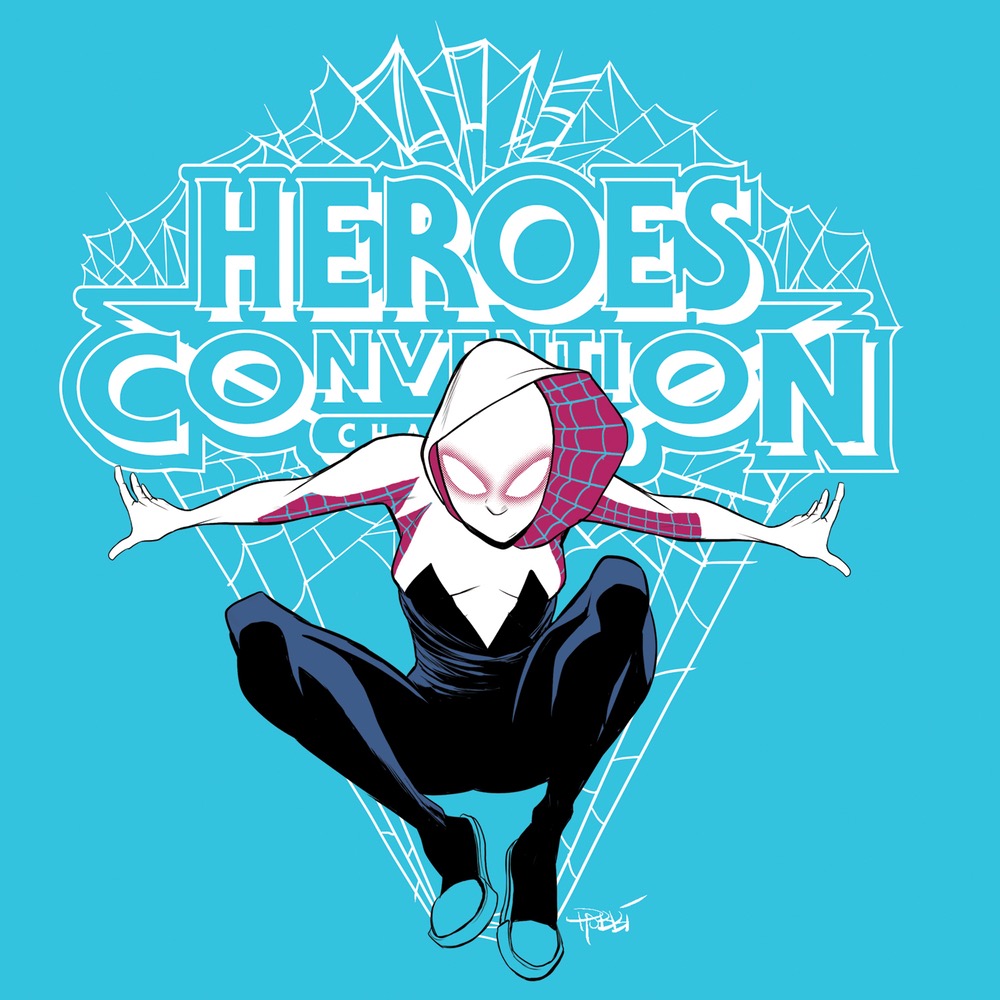 HEROES CONVENTION was founded in 1982 by former UNC Charlotte student Shelton Drum, owner of Charlotte's iconic comic book shop, Heroes Aren't Hard to Find. It is now known nationwide, drawing fans, exhibitors, and creators to the Charlotte Convention Center. With HEROESCON's 35th anniversary June 16-18, 2017 Atkins Library was inspired to offer a comics and graphic novels display for the month of May. From superheroes to memoirs, history to literature, indie comics to manga, there are graphic novels for all interests.(http://www.heroesonline.com/heroescon/)