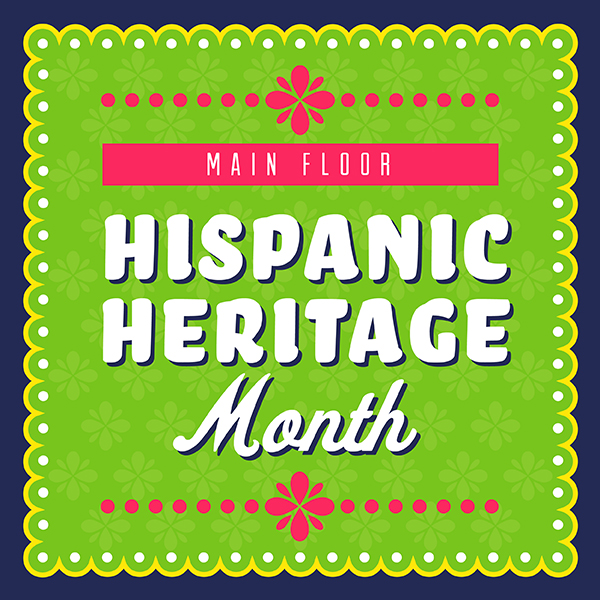 Since 1988, Americans have observed National Hispanic Heritage Month from September 15 to October 15, by celebrating the histories, cultures and contributions of Americans whose ancestors came from Spain, Mexico, the Caribbean and Central and South America. The month also celebrates the independence days of several Latin American countries, including: Costa Rica, El Salvador, Guatemala, Honduras, and Nicaragua on September 15th, Mexico on September 16th, and Chile on September 18th. With the books in this display, join us in paying tribute to the generations of Hispanic Americans who have positively influenced and enriched our nation and society. 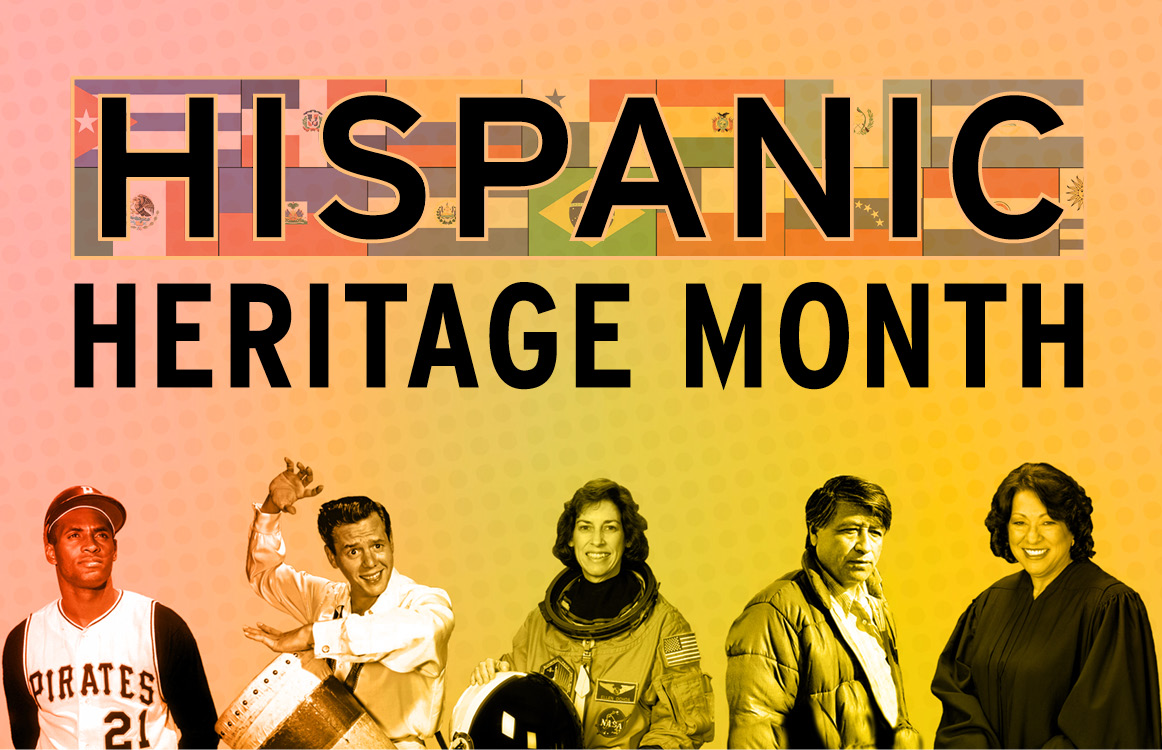 September's book display was dedicated to Hispanic Heritage Month. The display featured a range of works by Hispanic writers, including the 2017 common reading experience title The Book of Unknown Americans by Cristina Henriquez.

Bittersweet Harvest: The Bracero Program, 1942 – 1964 was also displayed in Atkins Library. This traveling exhibit from the Smithsonian Institution and the National Museum of American History highlights an important part of Mexican American history.

Featured Books About the Exhibit 2017

Bittersweet Harvest: The Bracero Program 1942-1964 is a moving new bilingual exhibition organized by the Smithsonian’s National Museum of American History (NMAH) and circulated by the Smithsonian Institution Traveling Exhibition Service (SITES). It examines the experiences of bracero workers and their families, providing rich insight into Mexican American history and historical background to today’s debates on guest worker programs. Click here for more information about the exhibit.