HIST 2600: Cold War Culture in the US and Europe 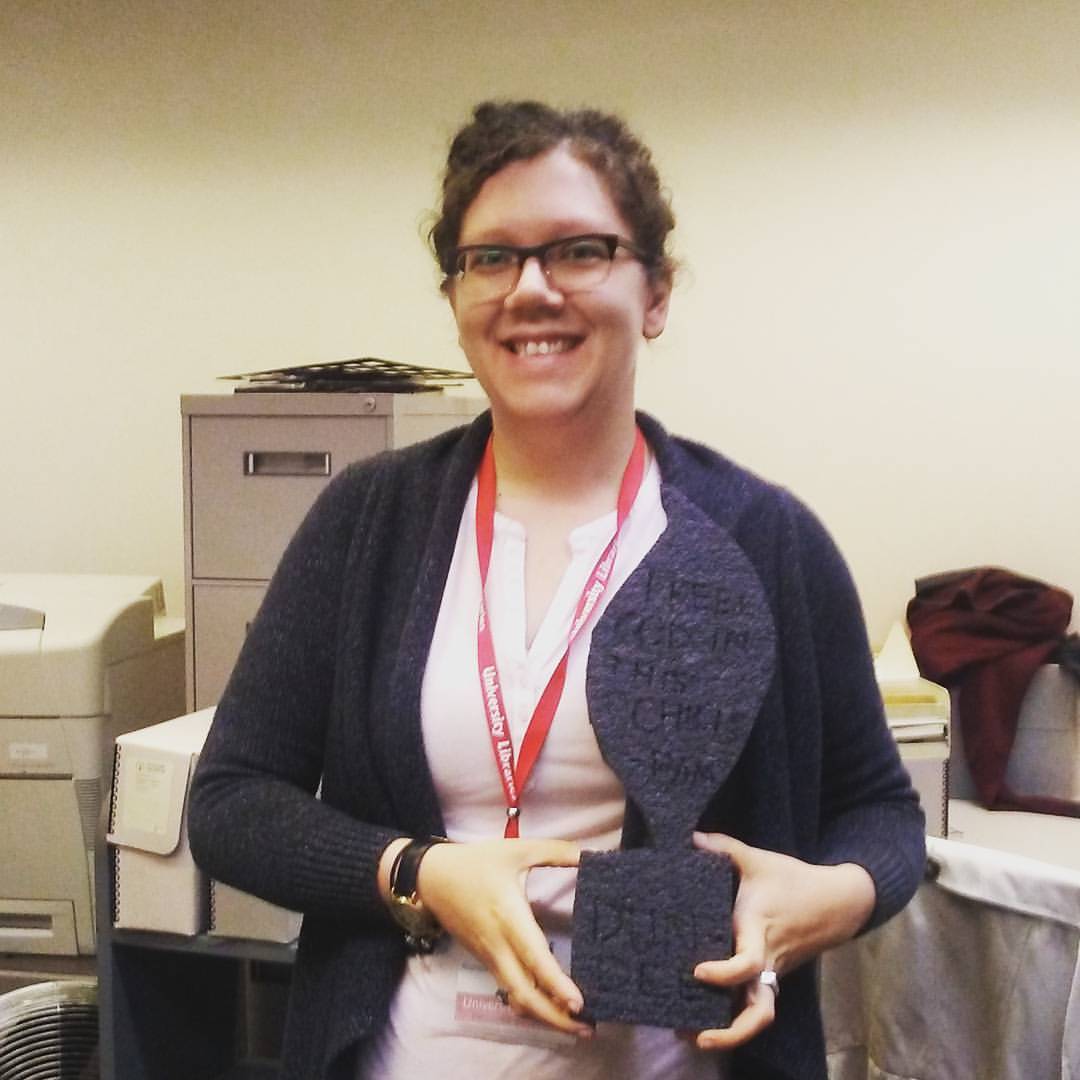 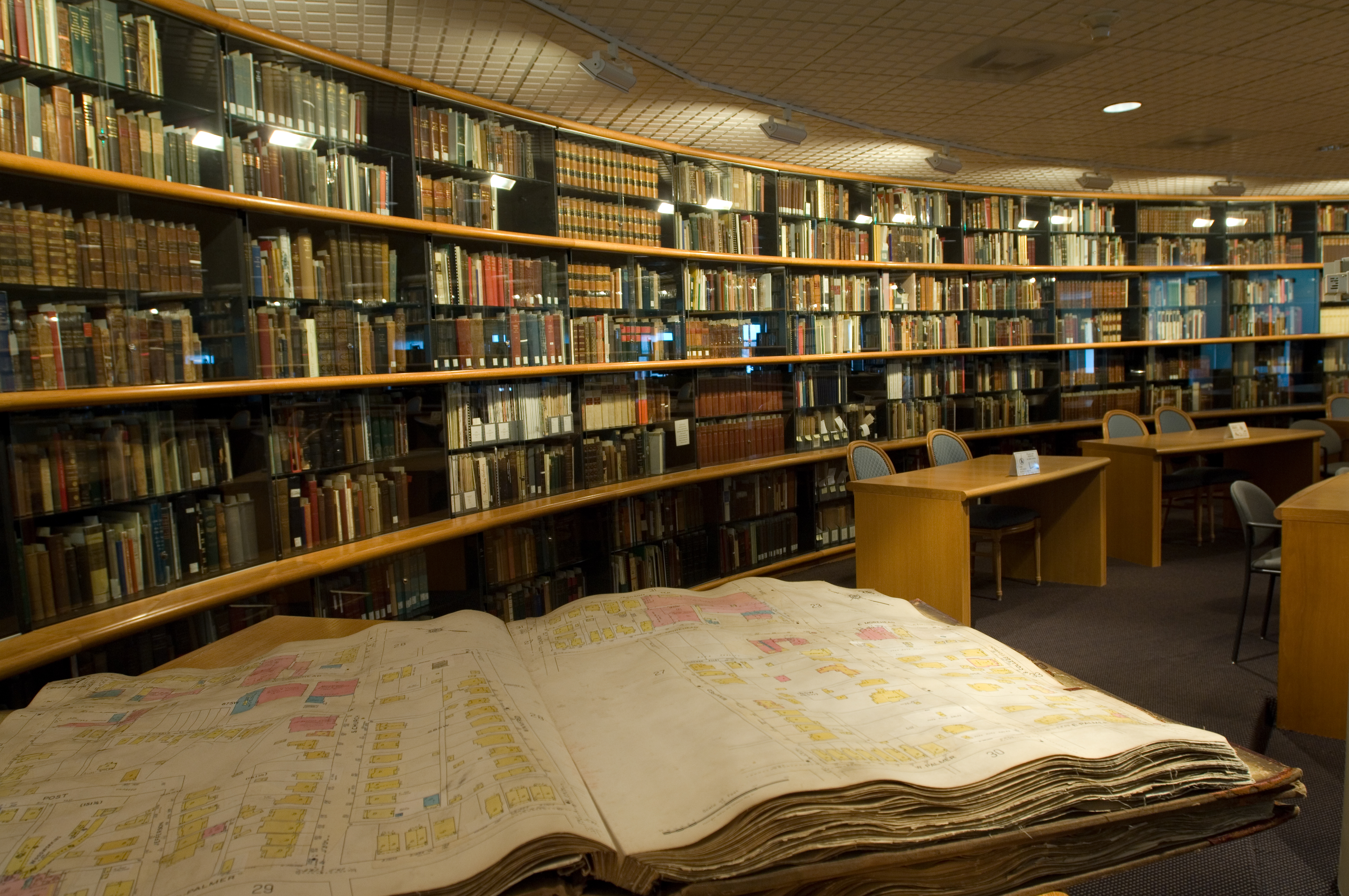 Papers of a co-founder of the Communist Labor Party and the Communist Party, USA (Majority Group), who later became an avid anti-Communist. Consists predominately of printed material dating from 1949-65, but also includes correspondence, speeches, writings, research notes, and financial records from all periods of his life.

Papers of a member and grand dragon of the Ku Klux Klan in South Carolina, primarily from the 1960s to the 1980s. This collection consists primarily of publications of various Klan organizations, but also includes correspondence, newspaper clippings, periodicals, and personal information.

Pamphlets, broadsides, newspapers, and other printed items published by various radical groups based largely in the Midwest, especially Milwaukee, Wisconsin. Material addresses such issues as the Vietnam War; United States political involvement in Latin America and other regions; civil rights, racism, and black power; socialism and communism and their relevance to the United States; economics and labor; and women's liberation.

Typewritten travel diary describing a group trip from Charlotte to London, Scandinavia, and the Soviet Union in July, 1972.

Papers of a journalist, best selling author, and civil libertarian. Consists chiefly of material generated as editor (1944-68) of the Charlotte-based Carolina Israelite but also documenting his involvement in the Democratic Party, the civil rights movement, and Jewish issues. Includes extensive correspondence files, manuscripts and research materials for books and articles, speeches, financial records, publications, and photographs. [Note: These are very large collections. To find folders that may include Cold War materials, scroll to bottom of finding aid. Under components, click "Search Components" and enter search terms. Put phrases in quotes, i.e. "soviet union"]

Describes testimony before House Committee on Un-American Activities (occasioned by participation in 7th World Festival of Youth and Students for Friendship, organized by the Soviet Union--also connection with Paul Robeson).

The Communist Party of the United States of America: what it is, how it works; a handbook for Americans / United States. Congress. Senate. Committee on the Judiciary -- 1955

This is my husband: fighter for his people, political refugee / Esther Cooper -- 1953