This course is designed to have students explore and reflect on a specific section of the urban environment of Charlotte, NC. 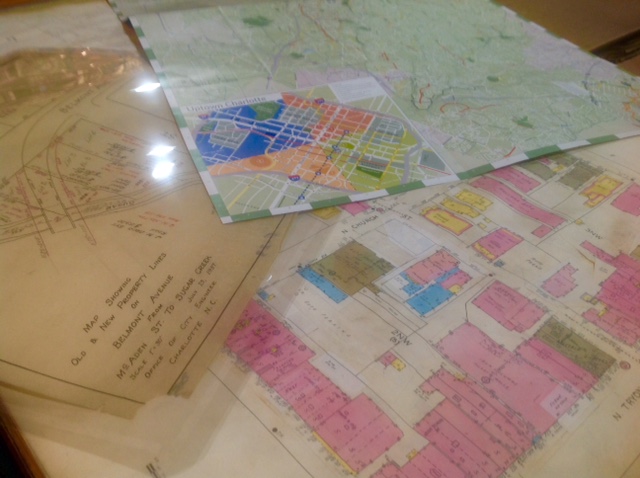 Maps in Special Collections primarily focus on Charlotte and Mecklenburg County and range from the late 1700s to the present day.

For more information or assistance:

1907 - Charlotte's 4 wards expanded to 11 - Map drawn in 1980 but based on earlier guidelines - In 1945 abandoned ward representatives in favor of officials elected at-large.

1917- Charlotte, "The heart of the Piedmont" North Carolina

Pre-1923 - Map of the City of Charlotte, NC [still has Biddle University] 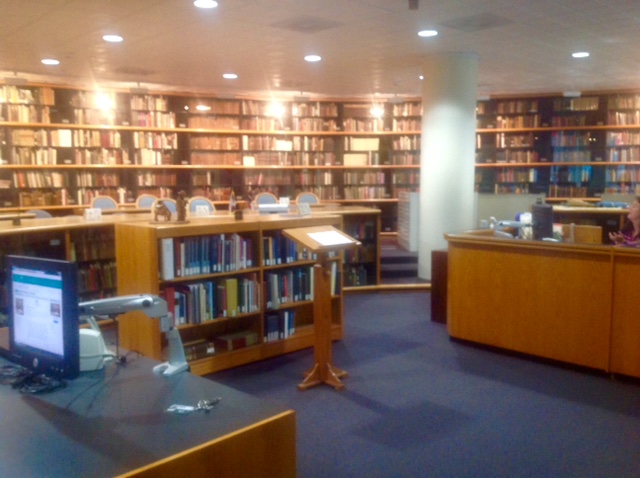