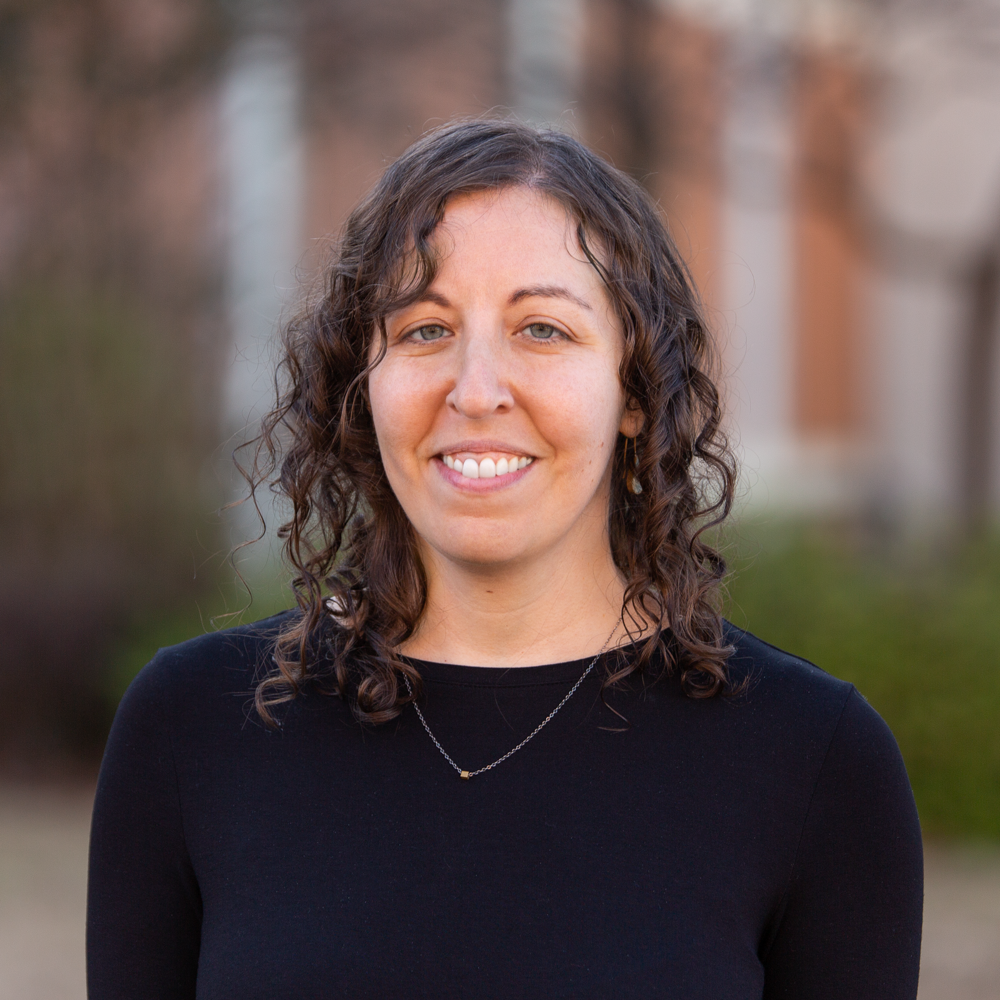 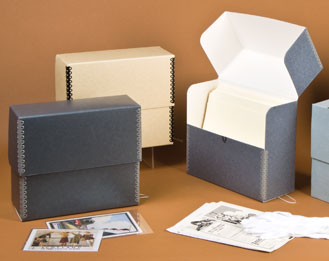 5. Do not place personal items such as paper or notebooks on top of Special Collections materials when taking notes.

Following is a list of manuscript collections that could be used for this class.

Papers of a Charlotte artist, poet, civil rights activist, and UNC Charlotte alumnus, highlighting his role as one of the Charlotte Three and his interest in the civil rights movement.  Consists primarily of correspondence, legal documents, and other material concerning his controversial arrest, trial and conviction for arson; subsequent legal proceedings; and the activities of the North Carolina Political Prisoners' Committee.  Also includes files on the Wilmington Ten, the North Carolina Prisoners' Labor Union, the National Alliance Against Racist and Political Repression, United Church of Christ Commission for Racial Justice, and periodicals and monographs published by left-wing and civil rights groups.

Chiefly official papers of Charlotte's first four-term mayor (1961-69).  Comprised of subject files, correspondence, and speeches documenting almost a decade of change, particularly in regard to desegregation, and reflecting the increasing role of the federal government in addressing urban problems.

Papers of a journalist, best selling author, and civil libertarian. Consists chiefly of material generated as editor (1944-68) of the Charlotte-based Carolina Israelite but also documenting his involvement in the Democratic Party, the civil rights movement, and Jewish issues. Includes extensive correspondence files, manuscripts and research materials for books and articles, speeches, financial records, and publications.

Public papers of a Charlotte politician and civil rights leader. Primarily material created and received by Alexander as the first African-American member of the Charlotte City Council in the 20th century (1965-74) and as a North Carolina state senator (1975-80).

Papers documenting Alexander's service with the National Association for the Advancement of Colored People, including the Charlotte branch, his presidency of the North Carolina State Conference of Branches, and his membership on and chairing of the national board of directors. Includes minutes, correspondence, reports, speeches, programs, news releases, membership records, documentation on NAACP-initiated court cases, and material on voter education projects. Also includes material on the 1965 bombing of his home, the Charlotte Area Fund, health care, school desegregation, and housing.

Papers of a Charlotte dentist, minister, and civil rights activist, who was the first African-American to run for governor of North Carolina. Consists chiefly of clippings and correspondence documenting his involvement in the desegregation of schools, public accommodations, hospitals, the North Carolina Dental Society, and the Shrine Bowl. Also includes information on voter registration projects, gubernatorial campaign files (1968 and 1972), material concerning Dr. Martin Luther King, Jr., and a dissertation about Hawkins by Dr. Gregory Davis.

Files of a Charlotte attorney and his firm, Chambers, Stein, Ferguson, and Lanning, relating to their representation of the plaintiffs in the landmark case, Swann v. Charlotte-Mecklenburg Board of Education, that established bussing as a constitutional method for desegregating schools.  Includes pleadings prepared by Chambers and by attorneys for the Board of Education at the district, circuit, and Supreme Court levels; court rulings and opinions; research materials; statistics; desegregation plans prepared by the board and court consultant John Finger; transcripts of proceedings and depositions, briefs, and notes.

Papers of a member and grand dragon of the Ku Klux Klan in South Carolina, primarily from the 1960s to the 1980s.  This collection consists primarily of publications of various Klan organizations, but also includes correspondence, newspaper clippings, periodicals, film footage, and personal information

This pamphlet - "First authentic account of the Wilmington Revolution of 1898, which resulted in the elimination of the Negro as a political factor in Wilmington and North Carolina and which led to the disfranchisement of the race throughout the South through the instrumentality of the 'grandfather clause" - is a part of a collection of pamphlets compiled by Judge Heriot Clarkson and his son Judge Francis Osborne Clarkson, reflecting their interests in the history and politics of Charlotte and North Carolina.

Declassified documents copied from Federal Bureau of Investigation records regarding Robert Franklin Williams, a civil rights leader and black revolutionary from Monroe, North Carolina. All records in the collection were acquired through the FBI under the Freedom of Information Act (United States Code, Section 552).

This LibGuide was originally created by Denelle Eads
deads@uncc.edu
704-687-1165