Examples of Weaponization of Information

Propaganda is information that might be true, but is often exaggerated, false, or misleading. It is used to influence public opinion to help a person, organization, or government.  Propaganda creation is often associated with governments, but individuals and organizations outside of politics use propaganda as well.  The posters and images above are famous examples of visual propaganda.

Weaponized information, sometimes known as cognitive hacking, is content that is used as an attack to create harm, change beliefs or behavior and support the goals of the attacker.  Propaganda, conspiracy theories, social media bots, computer hacking and stealing of data, intentional lies, and disinformation can all be methods of weaponizing information. In many cases, successful weaponzation of information requires action to be taken by the receivers of the information.  Corporations often engage in this against competitors, while governments, individuals and organizations use weaponized information to further their goals and purposes. 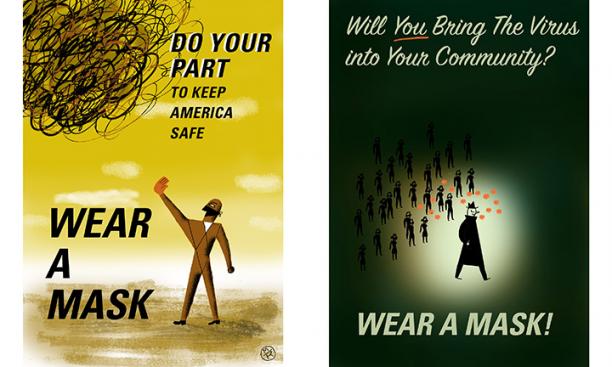 Once upon a virus...