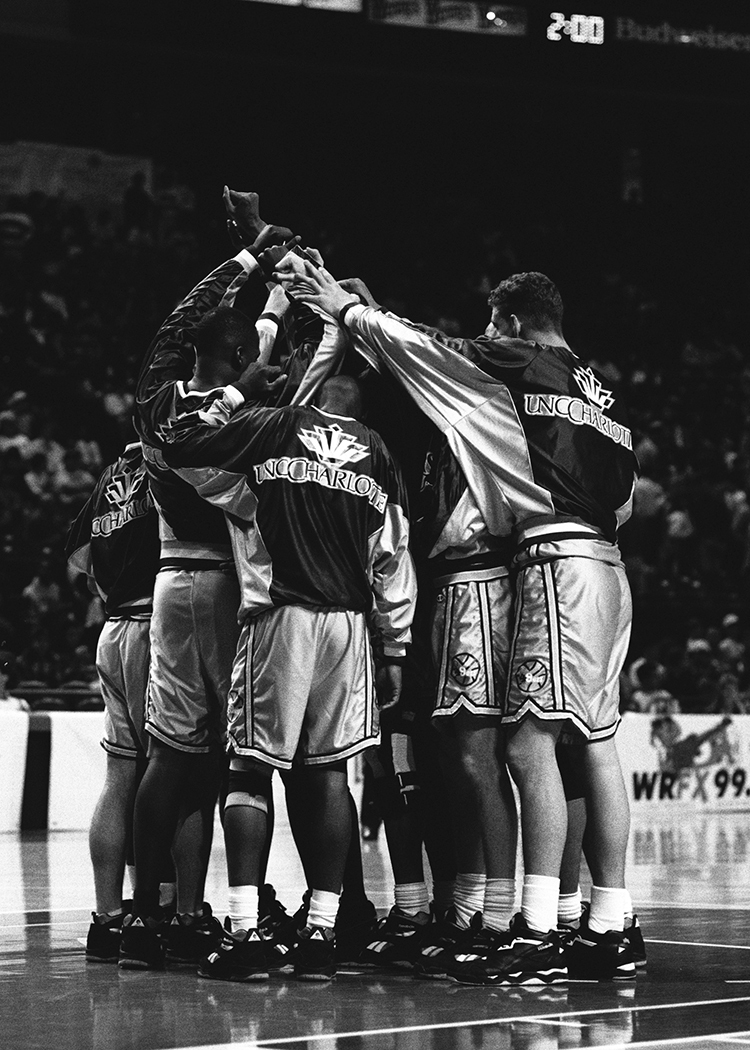 In 1988, UNC Charlotte unveiled a “softer, more sophisticated” logo to replace the 20-year-old block letter logo. The new crown logo was designed by Joe Sonderman to create a link between the University and the city of Charlotte. Its design was intended to invoke not only a crown, for the Queen City, but also a fountain of knowledge, an open book, or even a student in commencement cap and gown. The crown logo was revised slightly in 2008 by removing the bottom of the crown and creating greater separation and equal sizing between UNC and Charlotte.

As UNC Charlotte grew throughout the 1990s, it became clear that media outlets were confused by the school’s name, frequently using unofficial names such as N.C.-Charlotte, North Carolina-Charlotte, the outdated UNC-C and others. In order to ease some of this confusion, the Athletics Department officially changed its name to Charlotte in 2000. A suite of new logos featuring a miner’s pick were released along with the new name. 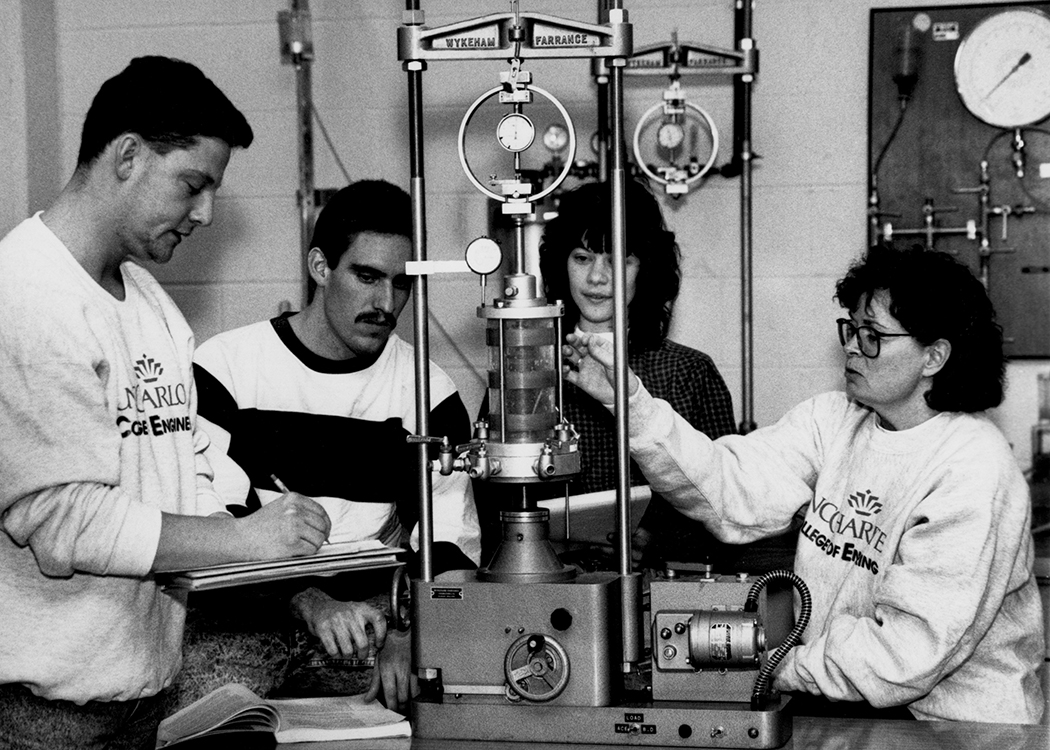 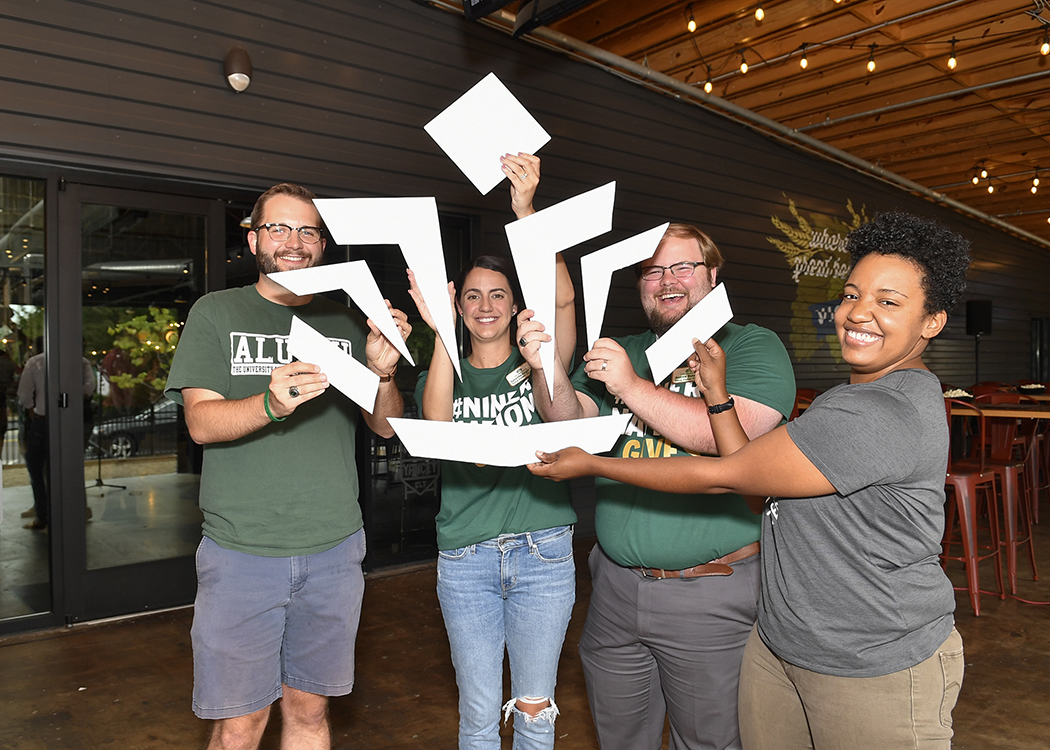 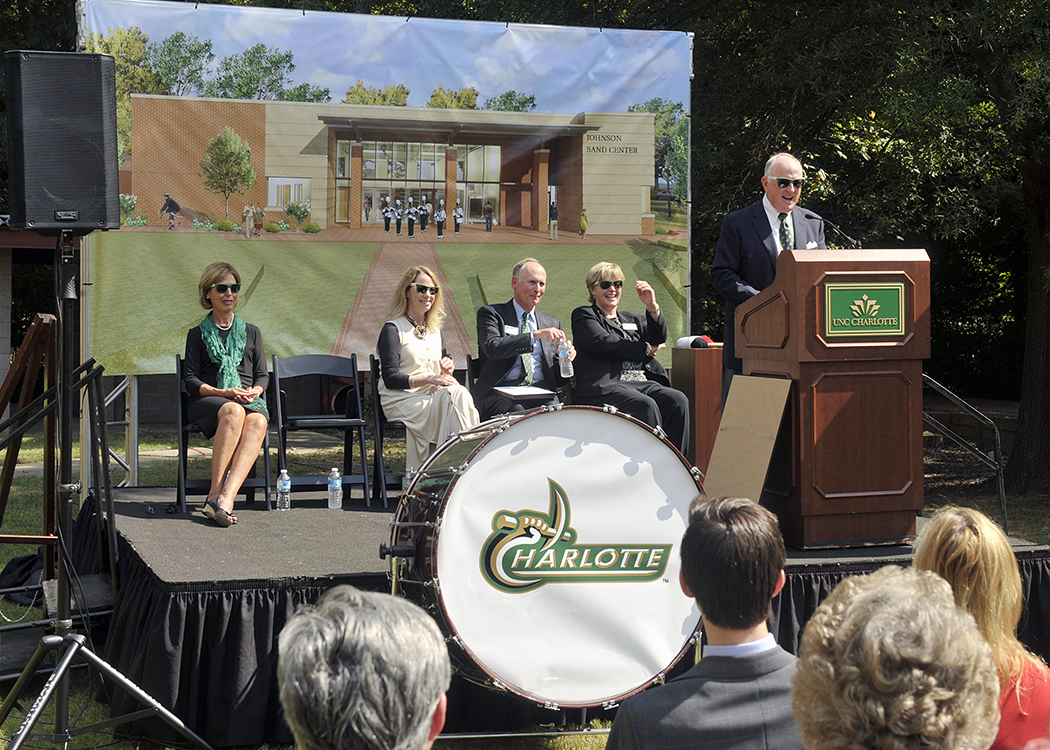 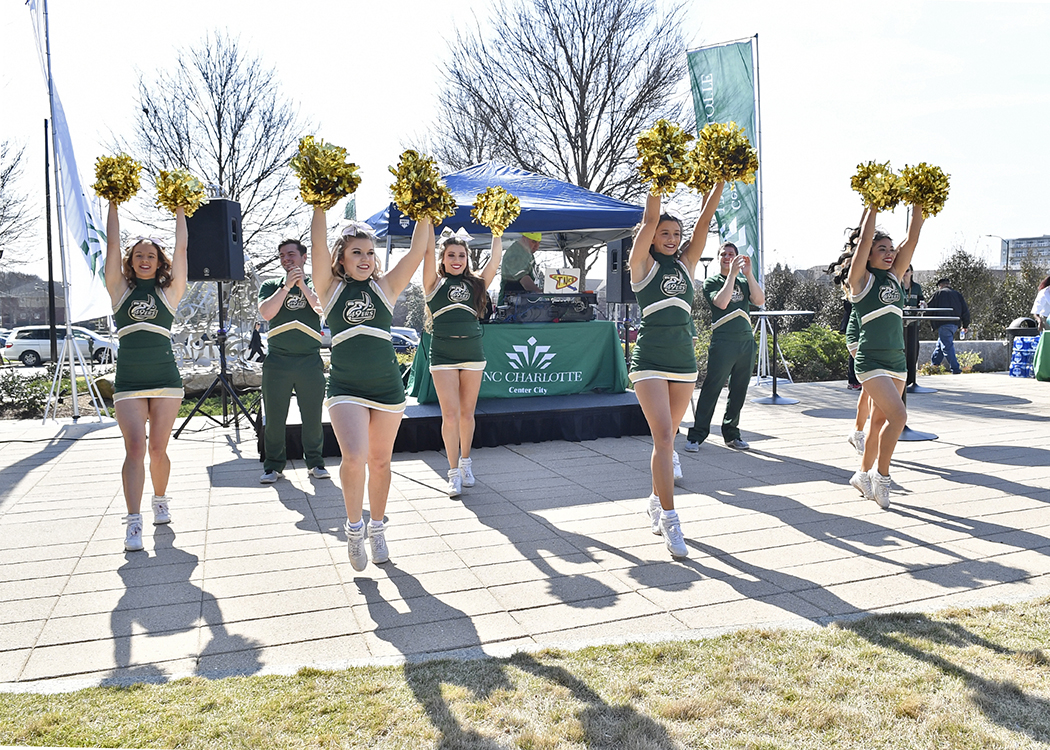