In 1963, Charlotte College became a four-year institution, and in 1965 it joined the University of North Carolina System and officially became known as the University of North Carolina at Charlotte, or UNC-C. In 1969, seeking to differentiate itself from UNC Chapel Hill, UNCC “dropped the hyphen” and adopted a new, modern logo. Designed by Jack Pentes Design, the logo featured a single, striped design element that, when turned three ways, created the letters UNCC. 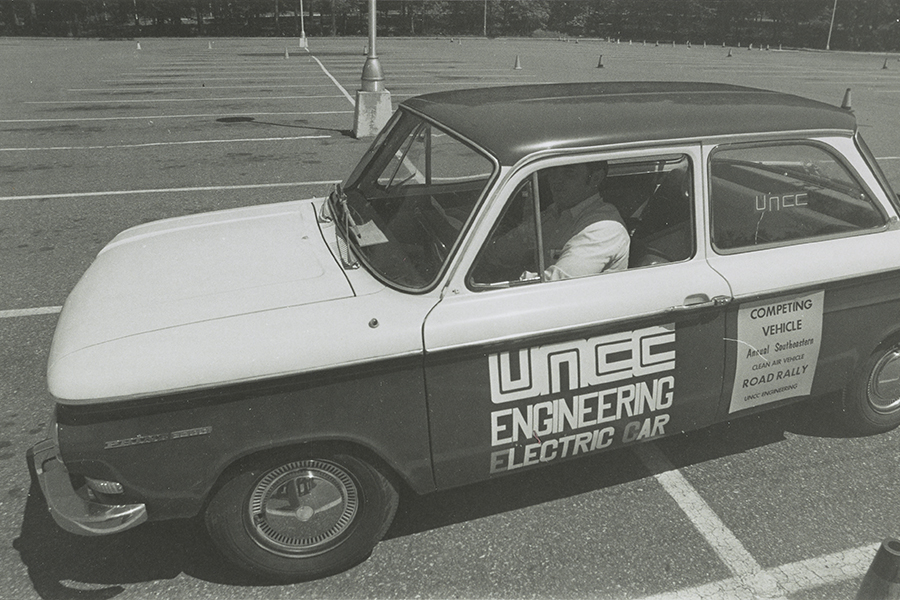 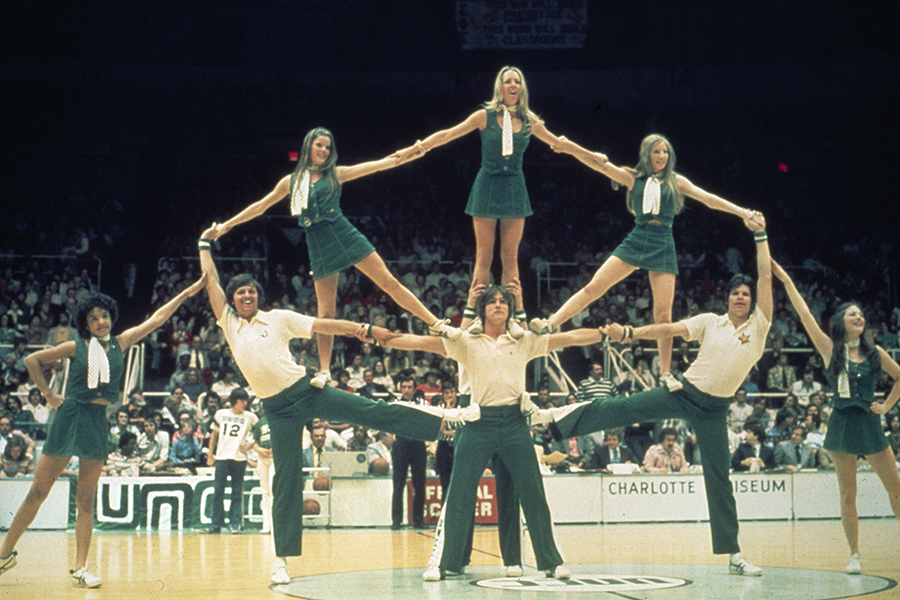 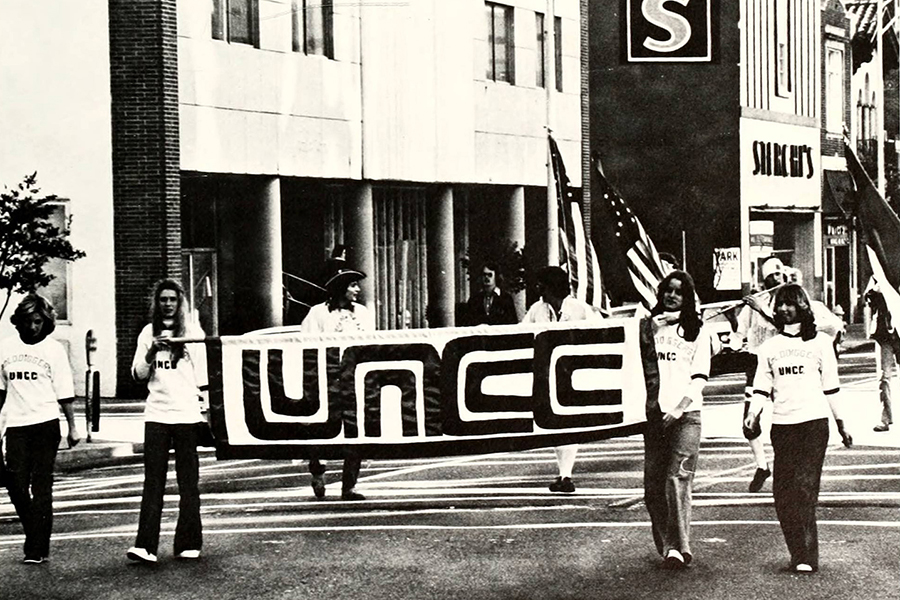 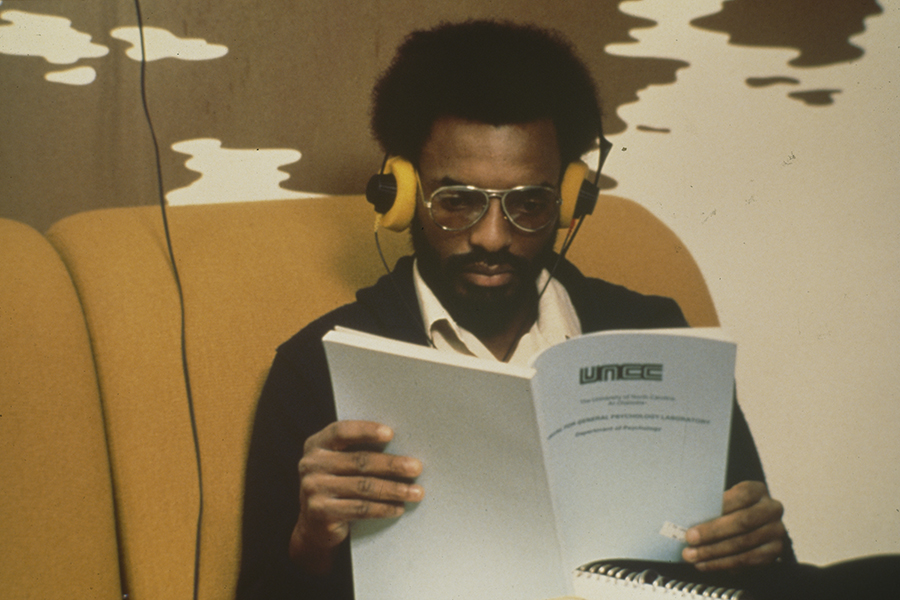 A readable text of this article is available: Hyphen is gone; Now it's UNCC. 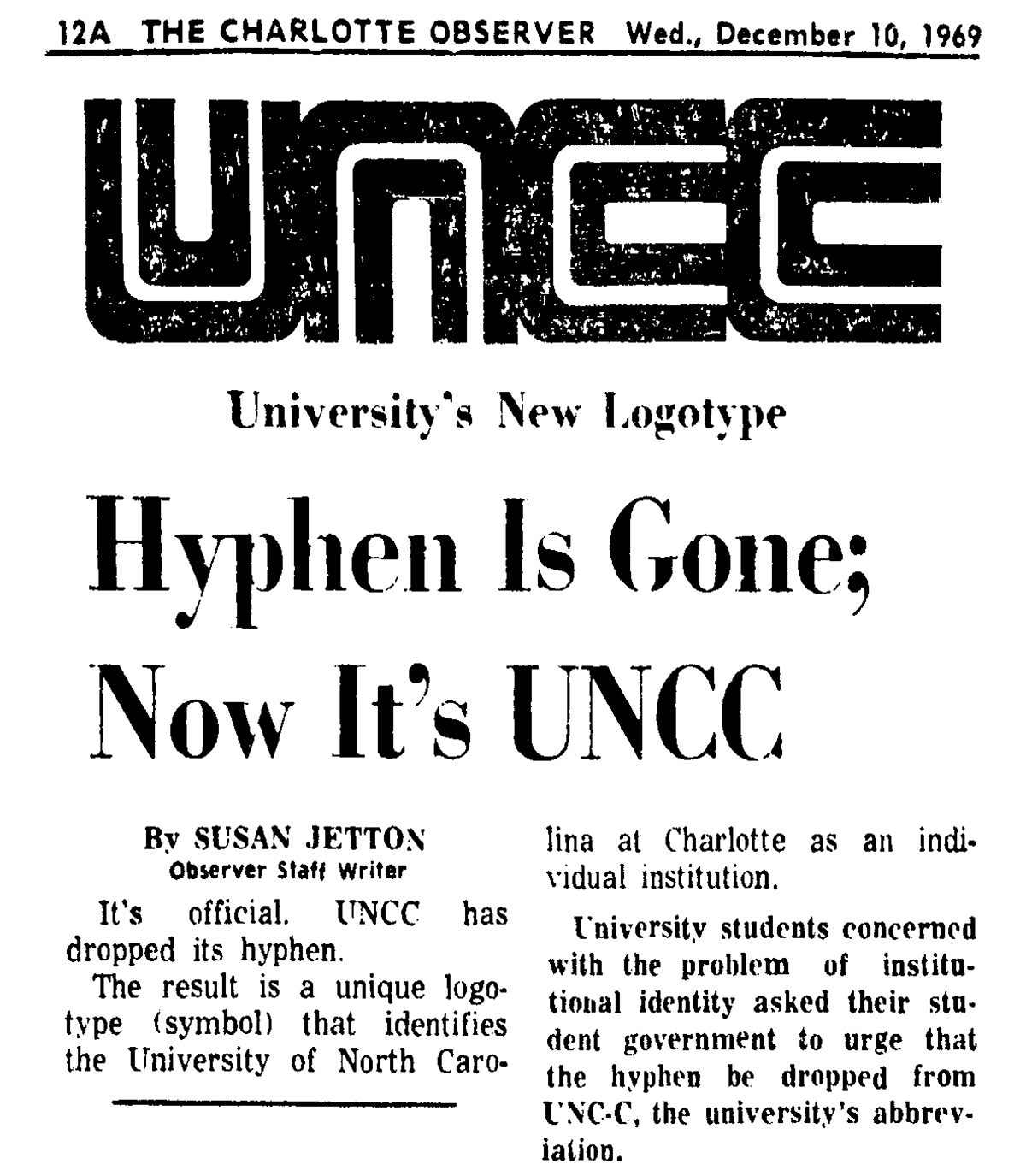